Barcelona – European capital of innovation in 2014

Barcelona has always been characterised by its spirit of innovation, enterprise and nonconformity. It was named European Capital of Innovation in 2014 by the EU and hosts the annual Smart City Expo World Congress. It has more than 100 active smart city projects ranging from smart traffic lights, telecare services and electric cars through to ubiquitous public Wi-Fi. Barcelona’s smart city platform, known as the Urban Platform, brings together data from the open-source Sentilo sensor network, the city’s information systems, as well as social networks.

The city is a global leader in its extensive use of Internet of Things (IoT). 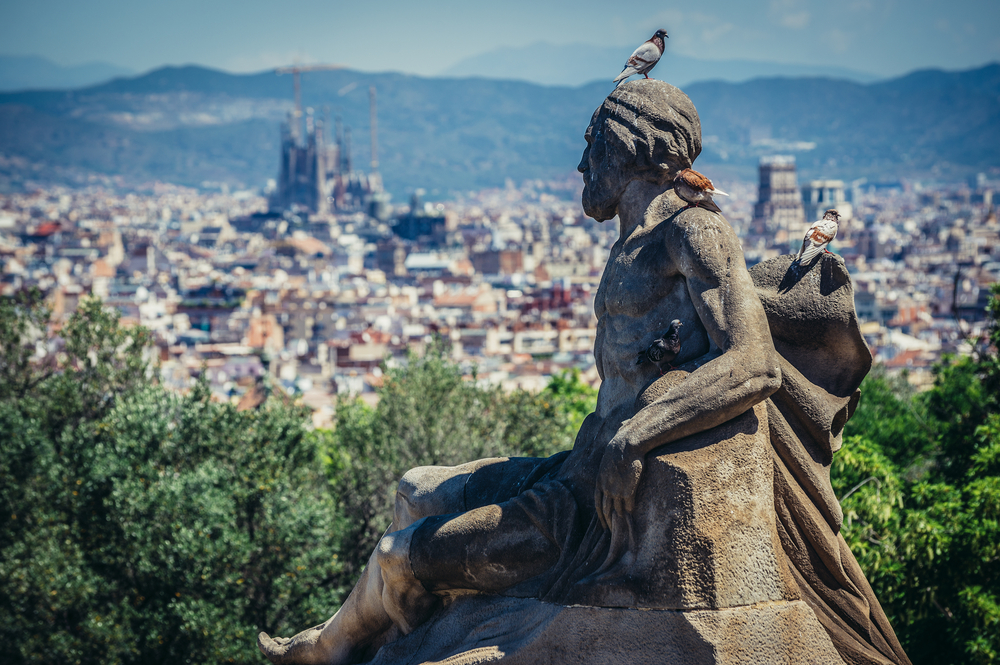 Smart LED streetlamps, which activate only when movement is detected, thus producing 30% energy savings. Over 70,000 elderly and disabled people are connected to the city’s Telecare service that proactively checks on residents. Sensors monitor rain and humidity to determine how much water is needed to irrigate parks. Municipal smart bins monitor waste levels and are cleared only when they are full, optimizing waste collection operations. Digital bus stops provide bus arrival times, free Wi-Fi and USB charging ports, while a smart parking system guides vehicles to available parking spaces, reducing congestion and emissions. 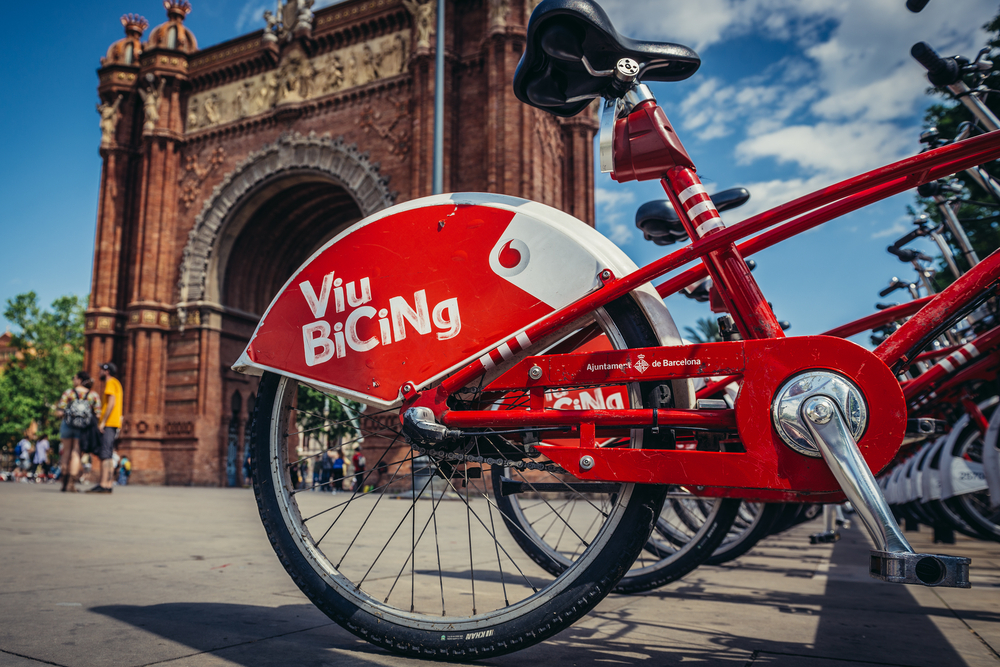 Barcelona has been working for years on achieving a safe and efficient means of transport with less impact on the environment while enabling city residents to travel about more easily and more freely.

Bicing was launched in 2007 – a practical, easy-to-use, bike hire service for short, everyday journeys round the city. An ideal complement to traditional public transport that also meets smart mobility criteria.

To use the service, users just need to sign up on the website: www.bicing.cat. Once the card has been received (which is sent to homes) users just need to activate it and riders can use any of the 6,000 bikes that Bicing puts at the public’s disposal. 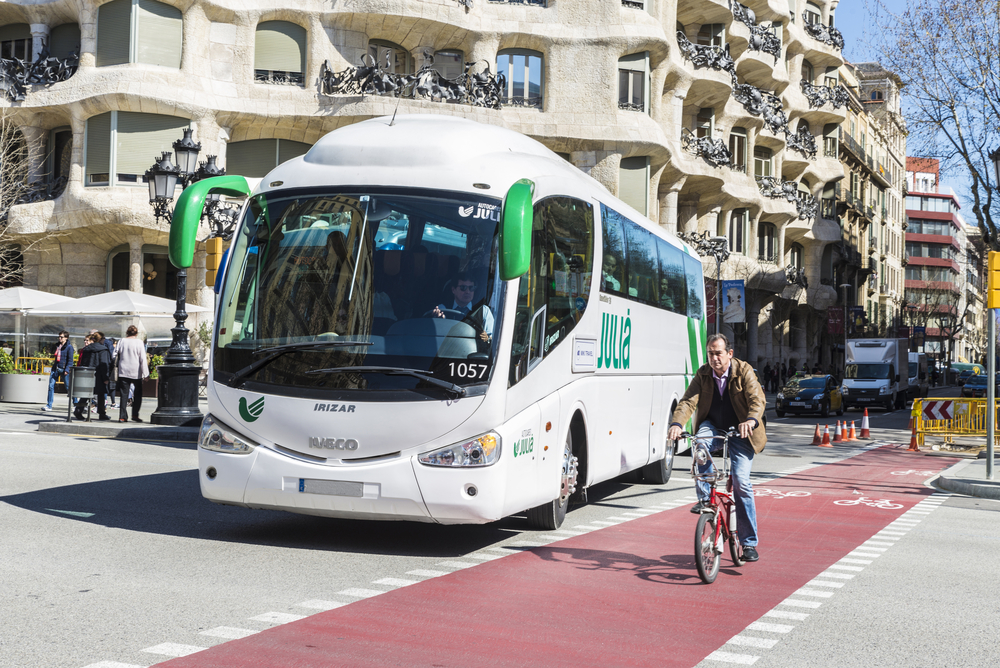 Barcelona has also decided on a new bus network based on vertical, horizontal and diagonal routes.

The New Network was first introduced in 2012 with the launch of the first five routes. In 2013 a further five routes were introduced. The implementation continued during 2014 with actions being carried out on four lines, including three newly created routes. This year, the deployment will continue: three new high-feature bus routes which means that 16 out of the 28 planned lines will be operating. 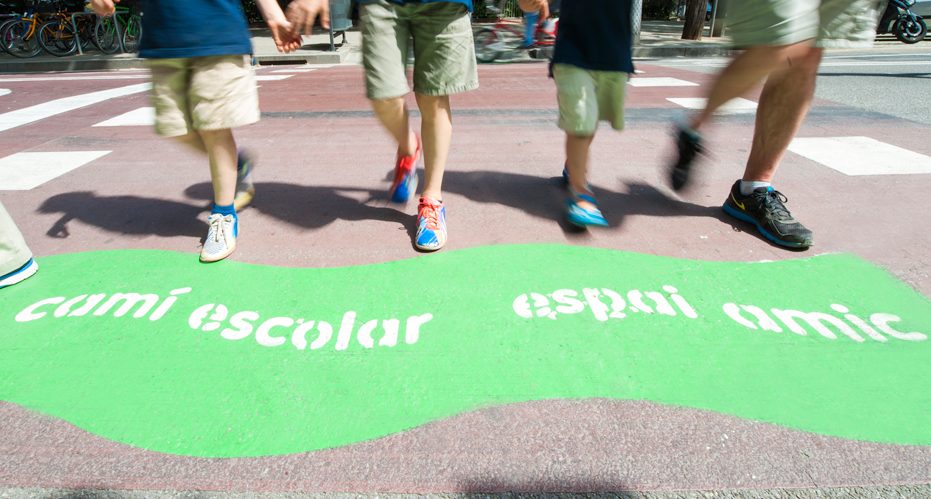 Other community projects include road-safety educational and awareness policies, encouraging a new mobility culture that prioritises quality of life and respect for both the environment and the urban surroundings.

Special school routes are aimed at school children as well as their families, schools (they will be integrated into curriculum programmes, included within the AMPA [School Parents’ Association] the neighbourhood in general (shopkeepers, neighbours, organisations and associations), and other municipal agents (local police service, etc.).

Tweets by @SilverRailTech
Go to Top